Thank you for your interest in my songs, CDs, books and concerts - I hope you find what you are looking for. A complete new album (and book!) was released 2020; The Real Chill, Remembering J.J. Cale - it has been published in a deluxe edition with numerous goodies, and it reached the top 10 of the Blues charts in England/UK and in France! The record is also available as a vinyl double album. 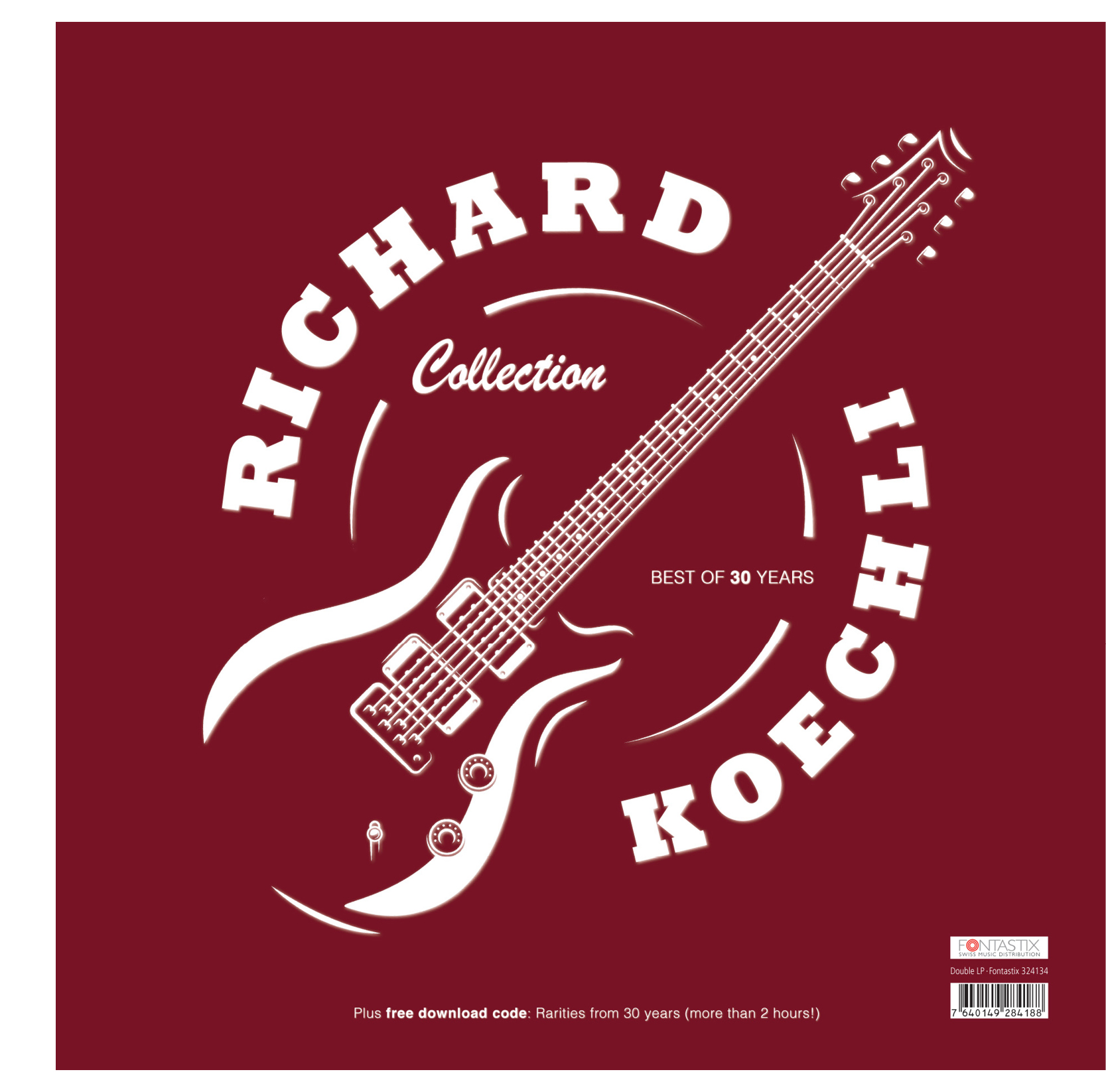 The video for the album song "Sensitive Kind" (produced by "Relaxing Blues Music", USA) has been viewed more than 2,5 million times worldwide so far!

Discover Richard Koechli as a singer-songwriter & guitarist by listening to the new digital best-of album Collection, Best-of 30 Years (the most successful tracks of his career). 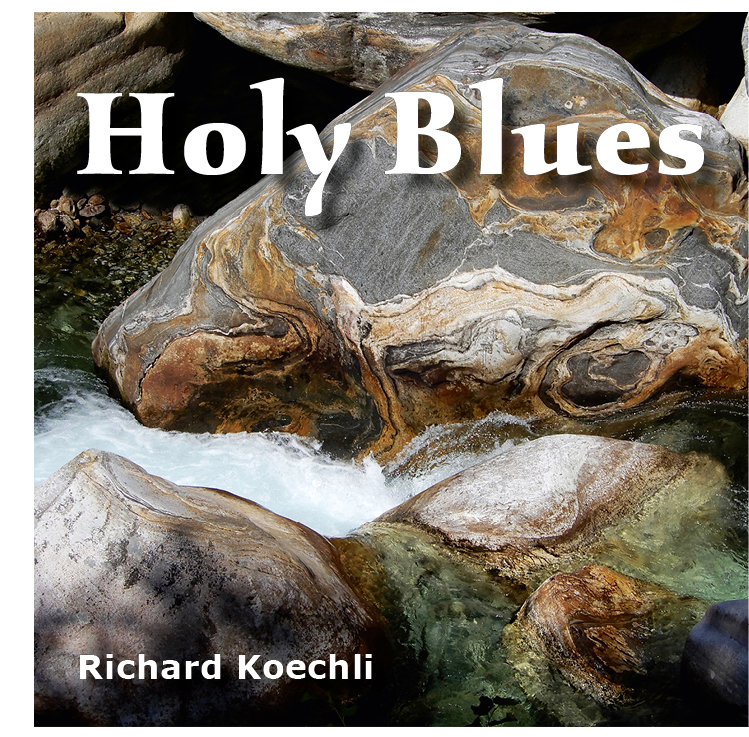 Richard Koechli's brand new album «Holy Blues» (incl. book, translated in English!) has just been released; a hymn of praise to the long and deep tradition of gospel music. For the songs "Feel Like Going Home" and "Schacher Sepp" (with a worldwide charity campaign for Homeless) two wonderful videos were produced by "Relaxing Blues Music" (USA)! The album made it to the official Swiss Hit Parade (#9 CH-Artist Album Charts), to #2 in the Swiss CD Charts (cede.ch), to the Top-10 of the Blues Charts in France (#6) - and was nominated for the 13th CNM Award 2022 (Swiss Award for Christian Public Relations).